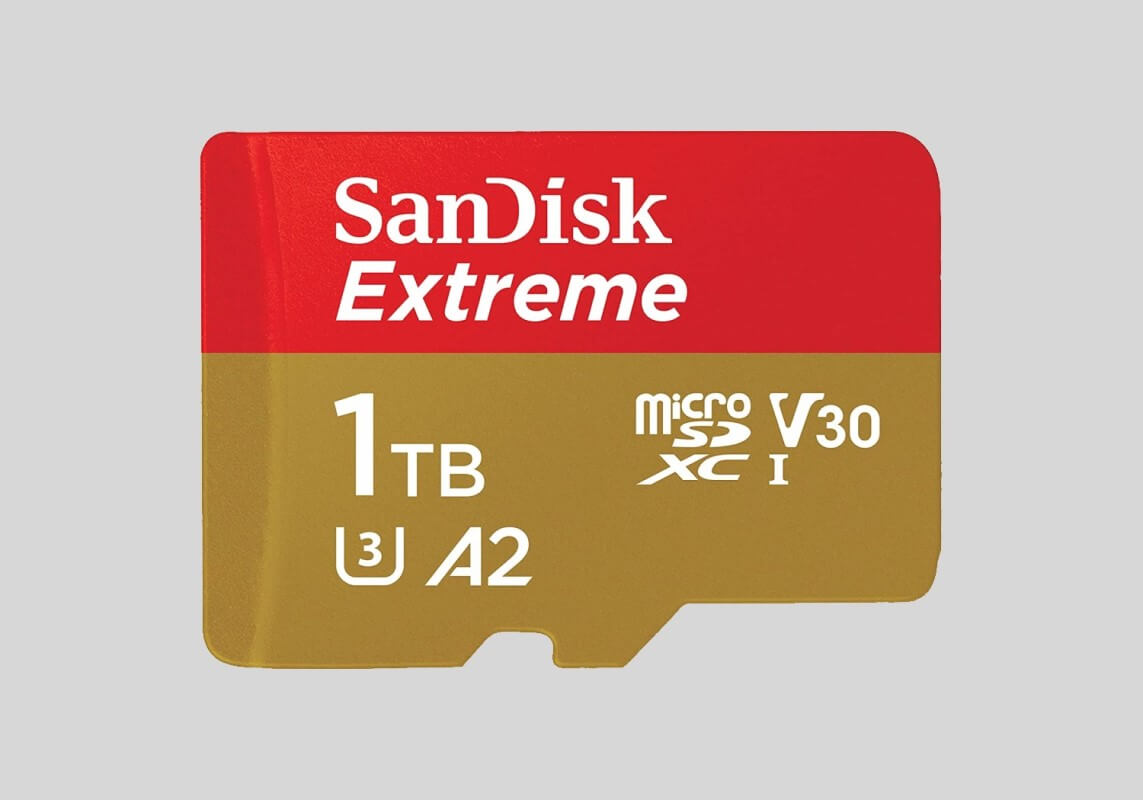 A 1 Terabyte MicroSD card? What a time to be alive!

This technology has only come around very recently, and with no signs of 2TB Micro SD cards on the market any time soon, we expect this to be the largest MicroSD card size you can buy for Nintendo Switch, cameras, phones, and more for a long time.

Unfortunately, as with most portable storage, there is a swarm of fake 1TB micro SD cards on the market.

So if 1TB flash drives aren’t portable enough for you, we’ve put together this list of the best genuine 1TB MicroSD cards worth buying!

Fake 1TB MicroSD Cards / Where to Buy Real Ones

If you’re already looked for a 1TB MicroSD card on Amazon, amongst the expensive options from SanDisk, you’ll see a bunch of 1TB MSD cards that are literally 10% of the price.

Unfortunately, I’m here to tell you that getting a 1TB Micro SD card for $30 isn’t something you’ll be seeing for a long, long time.

These deceptively low priced items are all fake. Some of these products will change the data on the card to “look like” there’s 1TB available (but will corrupt/stop working quickly), others will simply send you a smaller SD card and hope you don’t notice.

Thankfully, a lot of these listings have either bad or no reviews. But there are some tricky listings that deceive buyers further by using a well-reviewed product page that was made for a previous card (e.g. lots of good reviews on a 128MB MicroSD) and then proceed to change the page to a fake 1TB card, luring customers in with the misleading good reviews for old products.

It’s a tricky space to navigate, especially when there are only a couple of genuine 1TB microSD cards on the market right now.

This is why we’ve made this list of the best options that we highly recommend sticking to. But if, for whatever reason, you want to look elsewhere and need to know how to find real 1TB Micro SD cards, just make sure you stick to the best MicroSD brands: SanDisk, Samsung, Corsair, etc.

Even though genuine 1TB Micro SD cards are hard to find and brand new to the market, we’re very pleased to see that the king of portable storage, SanDisk, is the one to lead this exciting technology.

At a very respectable price-tag for the innovation, the 1TB Ultra MicroSD is an incredible package.

With read speeds up to 120MB/s and write speeds up to 90MB/s, the transfer rates on this card are very fast and impressive even when compared to smaller, more refined sizes (which is key when you’re dealing with such large photo/video/game storage).

It’s nice to see that on read/write speed benchmark tests, the 1TB Ultra manages to reach speeds close to the advertised 120 & 90 Megabytes per second read/write values (often, microSD storage has the issue of demonstrating lower speeds once tested in the normal use cases).

We also consider this the best 1TB MicroSD for Nintendo Switch, and the largest MicroSD for Switch consoles too! Offering incredible game storage, it’s important to note that while we talk about SanDisk’s premium offering in the next pick, the Switch will not utilize the higher read/write speeds of that card, so the Ultra is the best for you if you’re looking for some seriously impressive storage space for your Switch.

What else is there to say? With fantastic read/write speeds, the largest size on the market, and from an incredible, reliable manufacturer; the SanDisk is not just the best option, but also an impressively cheap 1TB microSD card considering you’re getting brand new technology. If you’re in the market for one and aren’t after the highest possible transfer speeds of our next pick, this is a no-brainer.

2022 update: While we still consider the SanDisk Ultra the best overall choice, a notably cheaper product has appeared recently; the Lexar Play 1TB, despite having notably slower performance in read/write speed tests, is still fast enough to perform decently as a Switch/basic phone storage so we highly recommend it as a budget alternative if the Extreme is too expensive for you. If you’re looking for professional use (e.g. a high-fidelity camera work) or simply want the best product possible with the brand quality that Sandisk provides, we’d stick to the Extreme.

Now, as much as we think the SanDisk Ultra will be the best MicroSD card for a majority of readers, if you want the best card regardless of value/price, then this one is for you.

When considering SanDisk Ultra vs Extreme cards, the Extreme series represents an upgraded version of the Ultra. These Micro SDs tend to have some of the highest read/write speeds available at their respective sizes.

For the 1TB version, the Extreme boasts read speeds up to 160 MB/s. The write speed is the same at up to 90MB/s, but this is not too surprising, as the write-speed was already fast. High-end MicroSDs tend to focus on improving read speeds in order to enable users who require them for very demanding content such as 4K/UHD.

On that note, the Extreme is one of the best MicroSD cards for 4K, with its enormous size and high read speeds (you could probably get away with using the Ultra for 4K content, but there are no guarantees, while SanDisk proudly boasts the Extreme’s capability in this area).

With all that said, the Extreme is 25% more expensive than the Ultra.

For a large majority of users, we don’t think this extra read speed is worth the price.

But if you’re after the best 1 terabyte MicroSD regardless of price, or specifically need the very high transfer speeds, then know that budget-withstanding, this is the best solution on the market.

OK, so we’re kind of cheating with this pick.

As far as we’re concerned, the SanDisk Ultra is an incredible price for a MicroSD with 1TB storage, we’re confident SanDisk could’ve charged significantly more and still had a large consumer-base for this new technology.

That being said, we appreciate that the price is a fair step up from 512GB MicroSD cards. So for our best budget 1TB MicroSD card alternative, we’d recommend picking up a pair of 512GB cards instead.

Yes, you then have the inconvenience of having to swap out if using for a Nintendo Switch, camera, or supported phone, but 2 x 512GB Samsung EVO Selects are nearly half the price of 1 x 1TB SanDisk Ultra.

The Samsung pick also still has decent transfer speeds, with up to 100MB/s read and 90MB/s write. A tad slower on the read speeds than our SanDisk choices, but still enough for most content.

We love our top SanDisk picks and would recommend them highly for anyone in the market for the largest Micro SD card today, but we appreciate some people will need to consider a cheaper option. If that’s you, picking up 2 Samsung EVO cards is the next best thing. 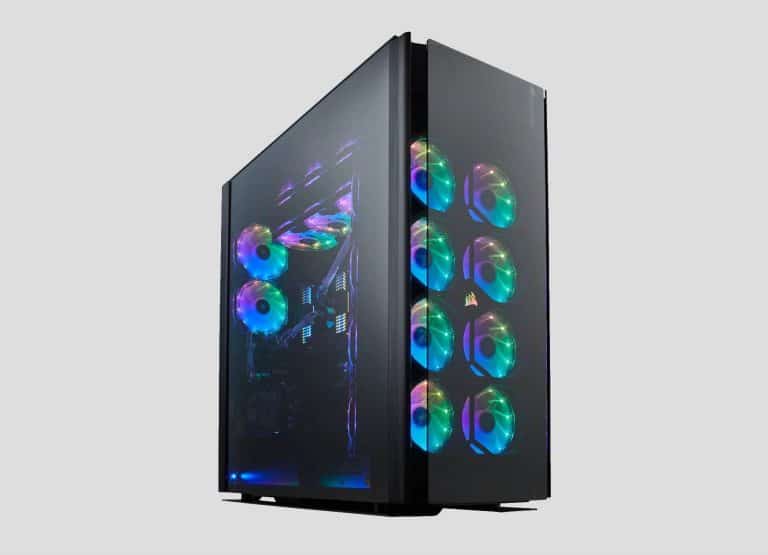 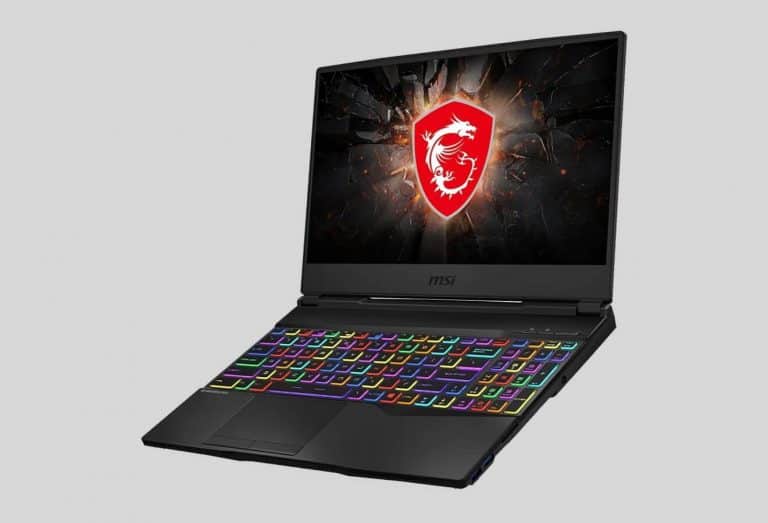 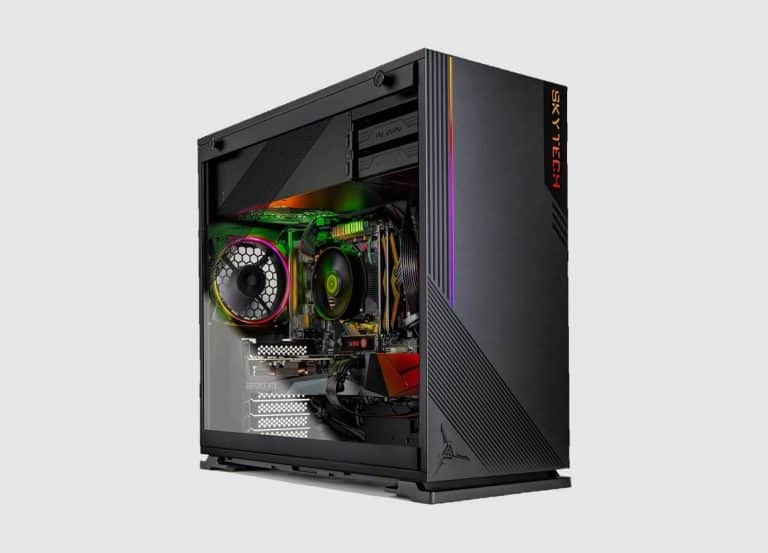 The best pre-builts available on the platform 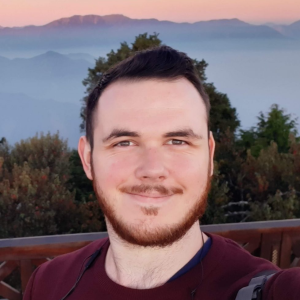 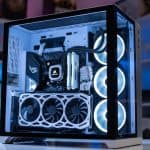 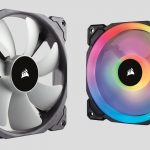 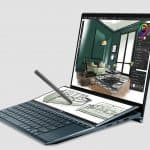